Brought to you by IAI's Application Examples of Productivity Improvement. 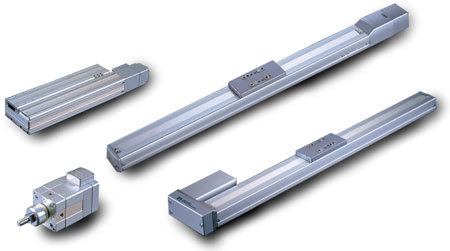